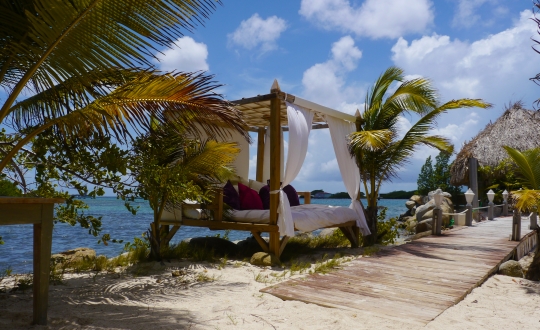 After I attended a dinner in NYC hosted by Aruba, this island is on the top of my list to visit. Recently, they’ve announced a $1 billion dollar investment into island renovations. One of the areas of focus is increasing their sustainable efforts.

Aruba has a clear and demonstrable commitment to a sustainable future.
Through various partnerships and initiatives, the island is well on its way to
becoming the first country in the world 100 percent independent of fossil fuels.
Aruba’s year-round sunshine and constant trade winds work to its advantage –
as more than 5,000 wind and 2,500 solar hours annually provide 20 percent of
the island’s energy source. This percentage will double with the confirmed
introduction of a second wind farm in 2013, and Aruba is on track to surpass the
50 percent sustainable energy threshold in less than two years – making the
island a clear leader in the region. 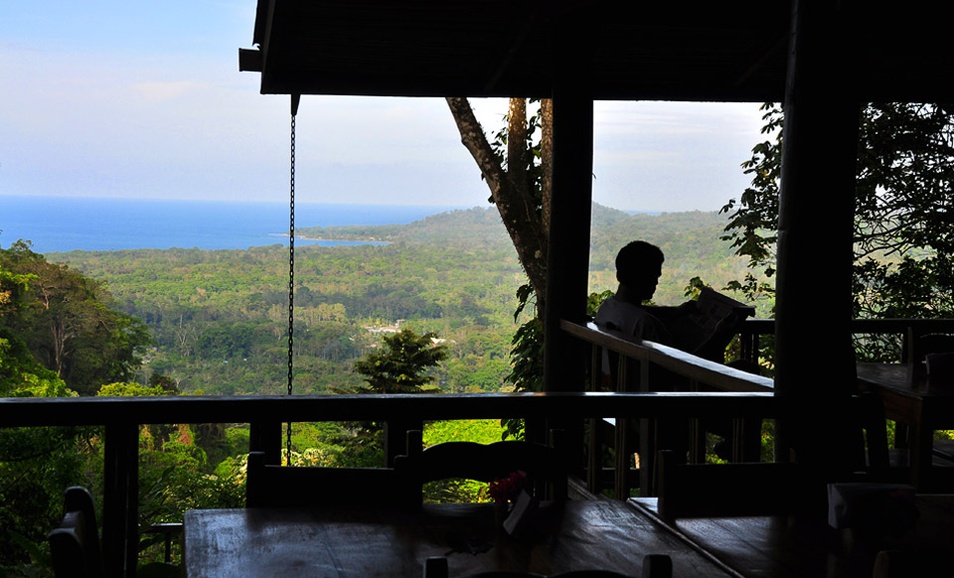 From sustainable details like “A large reservoir tank has been built to collect rainy waters from the roofs, to be re-used for bathrooms and showers” to the construction, this Costa Rican resort appears to be a perfect getaway for the eco minded traveler. They have an on-site yoga teacher for daily classes to enhance your relaxation. This is destination is definitely on my to-do list.

The developers of Samasati Nature Retreat in Costa Rica decided that instead of clearing the jungles with heavy machinery to build a glitzy resort, they should leave behind the smallest possible environmental footprint. Teams of oxen delivered sustainable building materials, such as wood from trees that had fallen naturally. Bungalows and lodges were constructed to maximize ventilation and natural cooling so fewer electrical appliances would be needed. The showers are even fed by rainwater collected in a rooftop reservoir. Thanks to this environmentally savvy master plan, Samasati Nature Retreat’s 250 acres of rainforest sustain abundant plant and animal life. 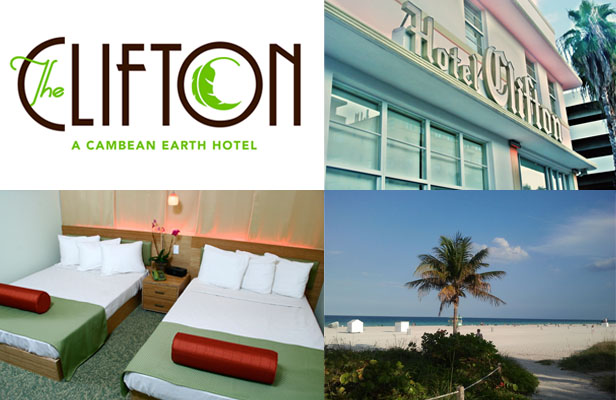 I reviewed this eco-friendly hotel and gave it many praises for its completely, sustainable integrity; everything from the wood on the floor to the pillows had an eco spin. And it is currently on sale over the next four days via Groupon at $77 a night. That is a steal! The hotel is half block from the beach and provides complimentary access to pool at Carlton South Beach. 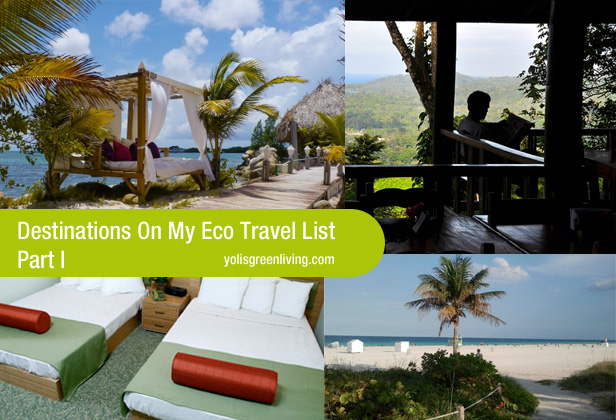