Almost 2 weeks ago, I received a special invitation to attend the Magic City Classic with Toyota’s Green Initiative. My curiosity was instantly piqued for a few reasons. The first being, what could Toyota really do besides show some cool and trendy hybrids (been there, done that). The second point of intrigues was why Alabama and I’ve never been to either the state or a classic or homecoming of sorts. Sold! I found myself traveling from NY to Birmingham, Alabama. 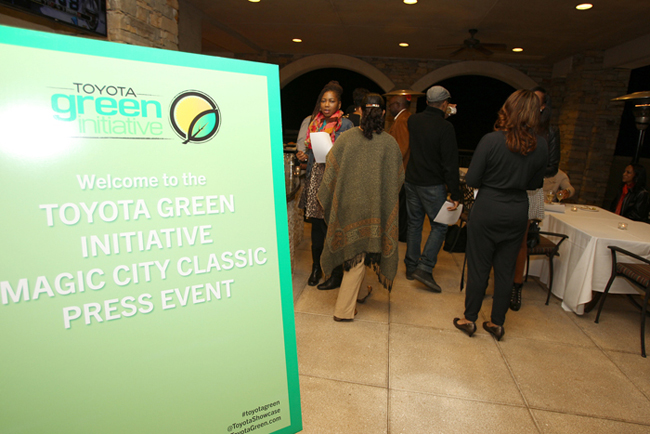 At the introductory press event, I learned of how the Toyota Green Initiative and it’s members will travel to over 20 HBCU campuses. The tour and the weekends goal as they partner with HBCUs and Birmingham community leaders is “to educate and empower African Americans to live a sustainable lifestyle.” 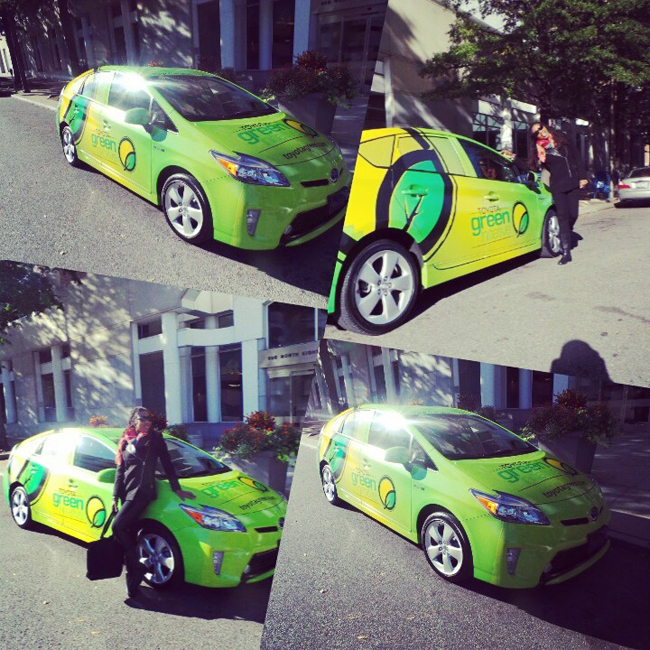 During the Magic City Classic Scholarship Breakfast, Jim Colon, VP of Product Communications, announced that Toyota plans would donate 22 Prius cars to participating HBCUs. Each school would be a part of the TGI program and provided a one year lease in a committed effort to education both students and faculty about living a more sustainable and green lifestyle. 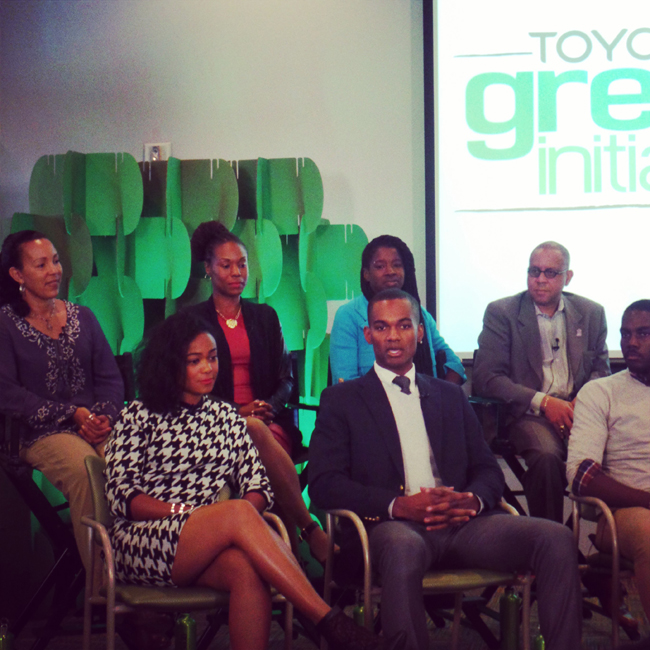 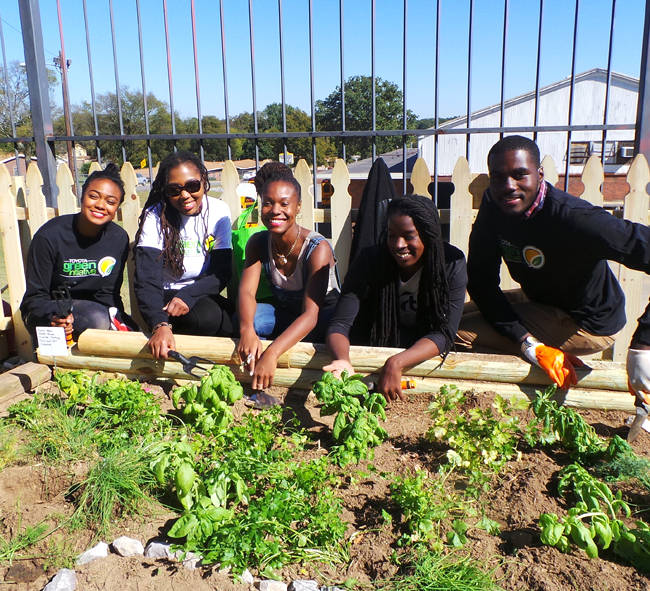 The highlight of the day for me was the day of service at the Fairfield Community Center where we planted a garden and installed energy efficient light bulbs. 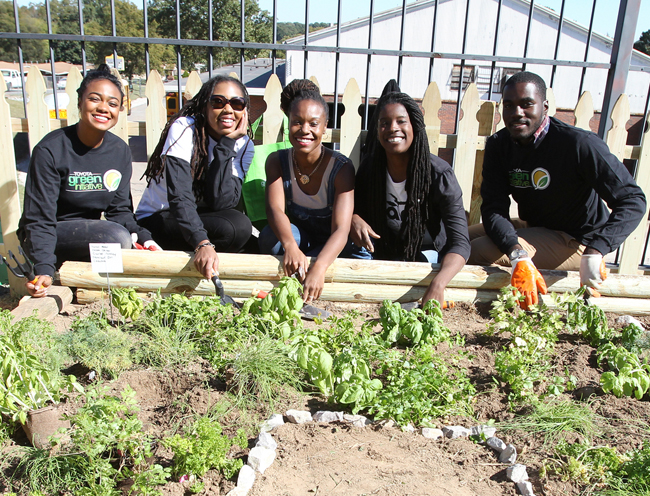 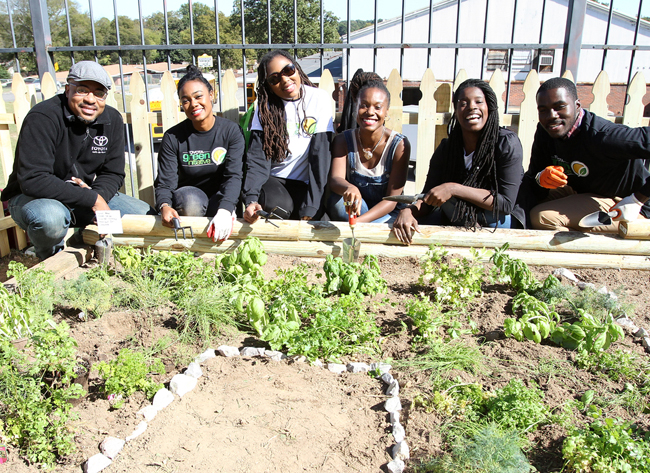 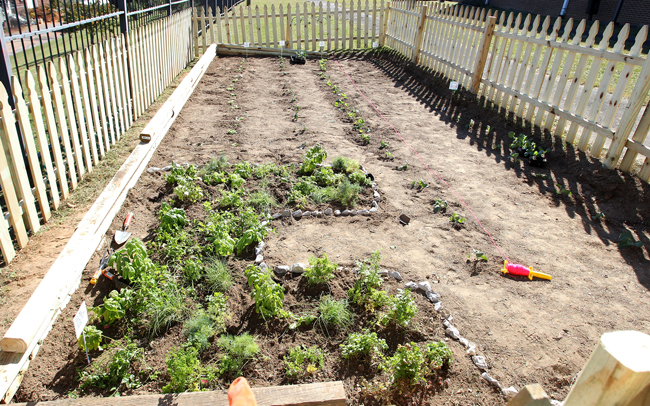 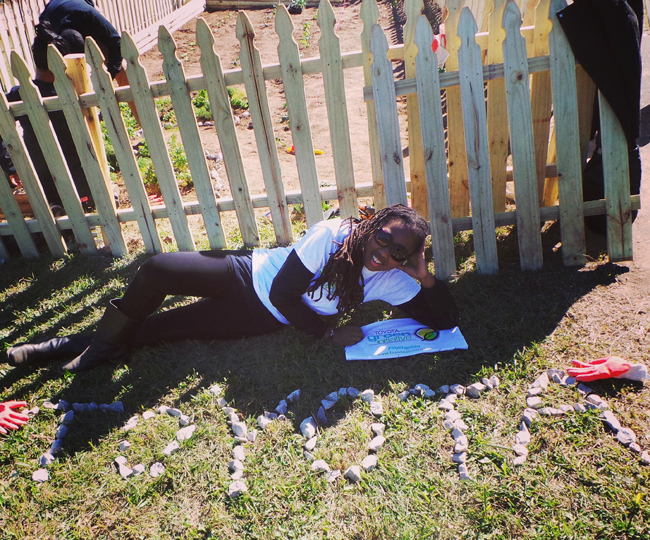 my homage to Toyota in “rock art.” 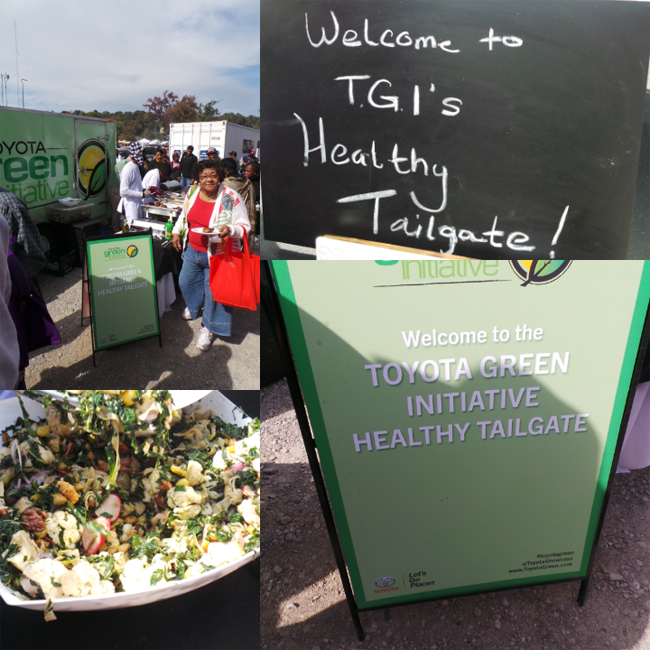 The next day, I got to take part in the first ever “Healthy Tailgate” hosted by TGI member Jamal Ali at the Magic City Classic. From phone charging bike stations to a healthy food demo and delicious catered food, the tailgate, in my eyes, was a great success in highlight that having a good time can be healthy and sustainable. Post the tailgate, I got to attend my first ever classic football game between Alabama A&M University and Alabama State University. 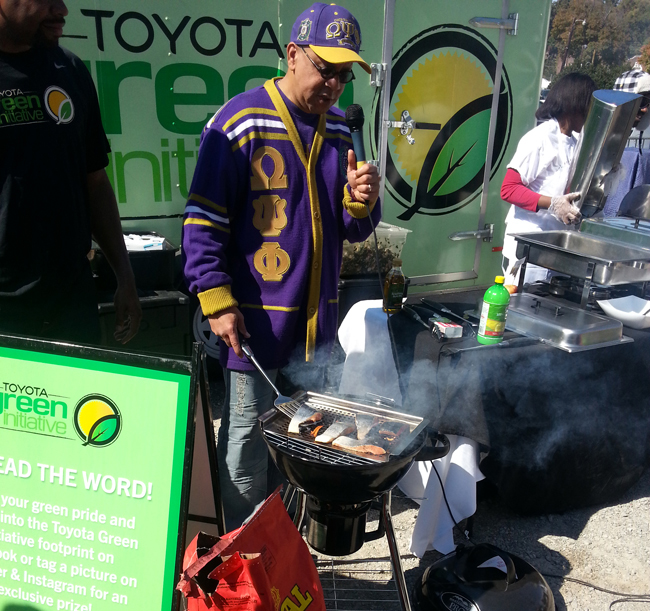 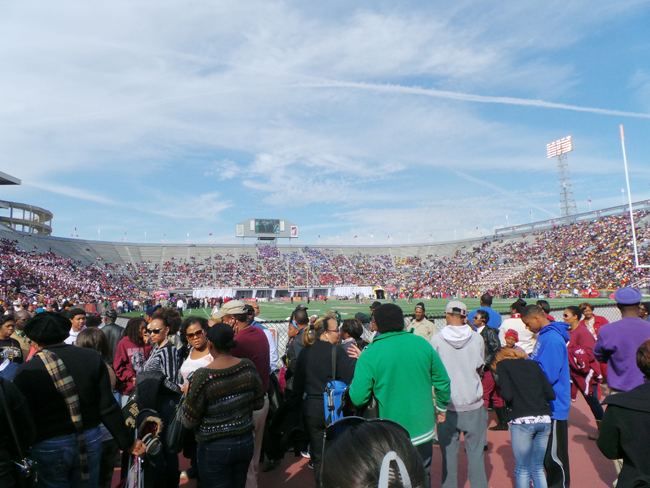 Here is another look into the TGI Green Magic City Weekend:

Many thanks to Toyota and Burrell for such a necessary initiative and getting the word out that green is the way of the future.